Aug. 1, 2011
This is a transcription of a Facebook discussion from years ago.

It is shared here for posterity.

This cemetery was located in a section remembered as “Big Hill.” It seems that the tombstones were often used as hitching posts as this was a favored place to picnic and the boy scouts camped in the area in the early 1900’s.

In 1955 when Rodgers Street was extended the remains were boxed and moved toward the back of the property between Oscar F. Smith High School and the stadium. A single stone was erected which indicates it was one of the oldest cemeteries in the area and “Interments were from 1731 – 1859” (????).[the question marks beside the date were put there by Beth…I think she was calling into question that one of those buried there died in1876. ~V~]

Those who were known to have been buried in the Massenburg Cemetery were:

13. “Sacred to the memory of Mrs. Anna Camp, wife of John Camp and daughter of John & Mary Whiddon, who departed this life the 31st day of May 1816, age

20. W. C. Wilson (no information given but it is thought that this was William Wilson who was the clerk of the Norfolk County Court in 1828).

(Relationships cannot be assumed, i.e., John & Anne Camp noted as parent of Martha. Anna Camp noted as John’s wife died a few months before Martha and would have only been 10 years of age when Martha was born.) 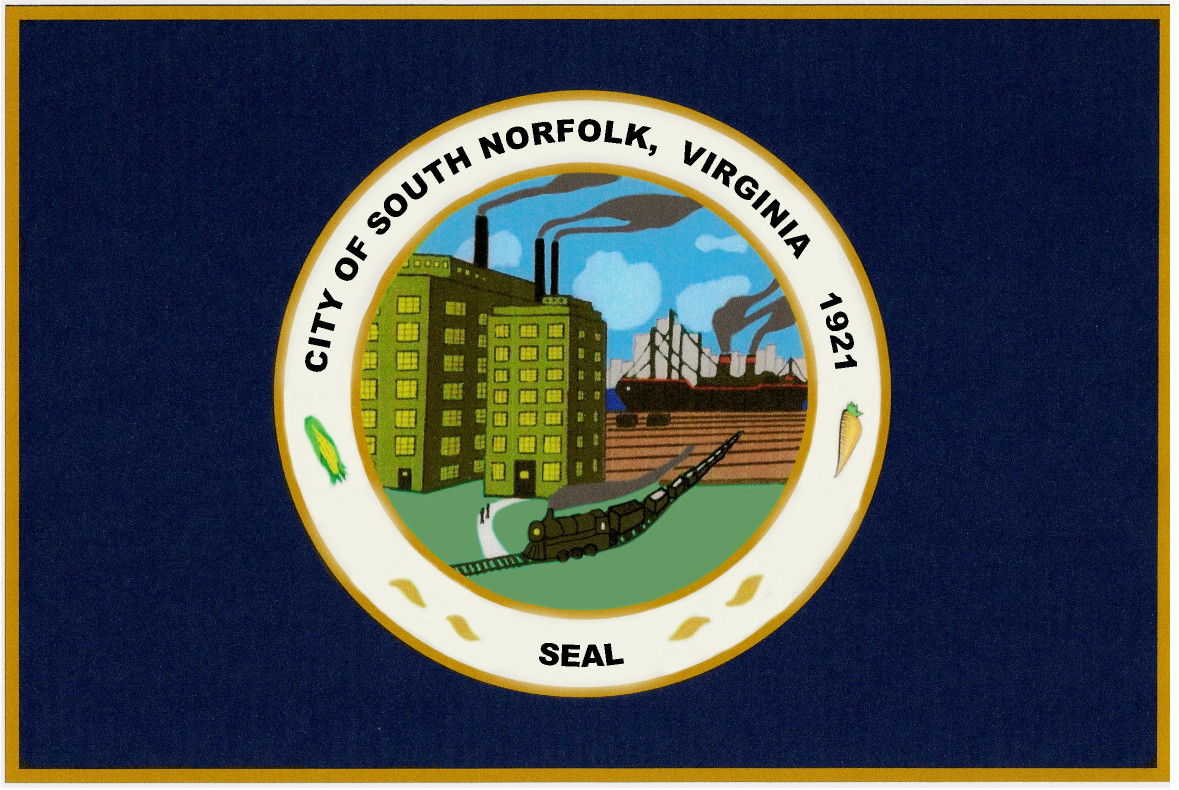 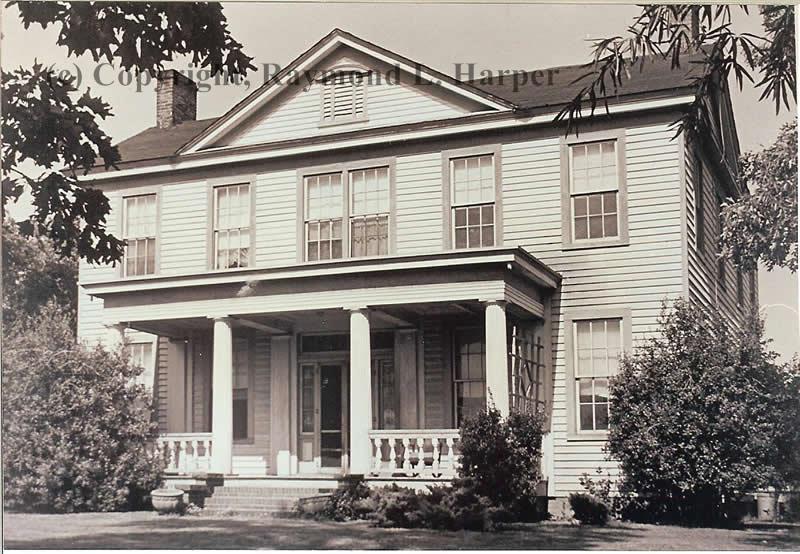 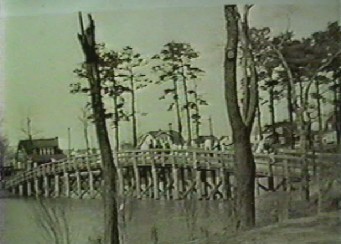