Okay – it’s the weekend and you’ve either finished all your chores around the house or you want to escape for a while and avoid doing them.  What to do?  Well, if you have a smartphone, then the answer is MUNZEE!

From the Munzee.com website:
Munzee is a real world scavenger hunt game where items are found in the real world and captured using your smartphone. You then level up and gain rank based on your score. Points are obtained by capturing other people’s munzees or when your deployed munzees are captured by someone else. Munzee is based off of the fundamentals of geocaching and adds another layer of fun to the hunt.

To play, all you have to do is download the Munzee app from either the Android or iPhone store (it’s free) and register your username.  Once you are set up, open the app on your phone and you’ll be able to find a map of the area. 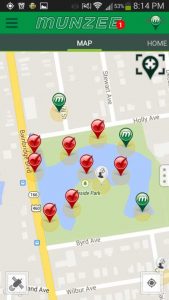 Bainbridge Boulevard is on the left and those red and green balloon shapes are the locations of Munzee’s around the park.  If you are familiar with Geocaching, Munzee’s are similar but just not as difficult to find and not as “dirty” – or at least, you don’t get dirty looking for them.  Seems like every time I used to go Geocaching, I’d end up digging in some old pine straw under a sewer pipe or something and well, it just wasn’t something I wanted to do.

Looking for Munzee’s is a lot more fun.  They bring a ‘high-tech’ feel to the old scavenger hunt idea.  Once you have a map like this, you can click on one of the individual items and it will bring up a screen similar to this: 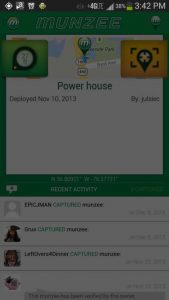 In the center, you have the name of the Munzee and a compass in the upper left that tells you the direction and distance you are from the target.

The upper right ‘x’ icon is what you use to scan/capture the Munzee.

You use your phone much like a compass/divining rod and you close in on the Munzee.  In this case, the Power House Munzee seems to be hidden in here: 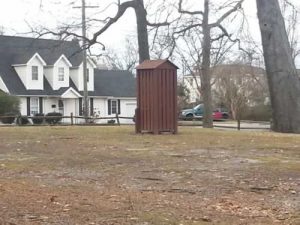 Well, what do you know – the Power House in the park.  Once you get to the location, you just have to scope it out.  Sometimes the Munzee is hidden inside and sometimes it’s stuck on the outside.

Oh, I guess I should mention what an actual Munzee looks like.  Munzee’s are simply QR Code stickers that are placed inconspicuously in public places (like this power house).  After looking around this one, I finally located it inside: 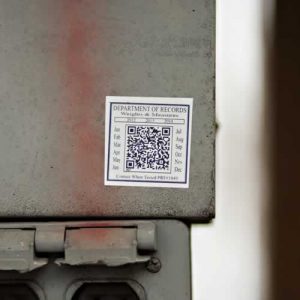 This is a really neat one – it is masked up to look like something else so people don’t mess with it.  The “Department of Records” inscription makes it a little daunting to just about anyone including people who might actually know what’s going on with the Power House.

Once you locate it, use the ‘x’ icon on your smartphone app to bring up the capture screen and basically all you do is take a picture of it and the app does the rest.  You get points for each capture.  Some Munzee’s also have special features like a quiz – these are fun for placing in historical areas so that you have to correctly answer the question to get all of the points.

Looking at the map, you can see there are several right in the park.  We looked for and found a few and couldn’t find one or two others.  I don’t stress a lot over not finding them – I’m not trying to die with the most points or anything, I just enjoy getting out with the family and hunting around for them.

Every time I look, more Munzee’s are showing up in the area.  The Jordan Bridge walking path is LOADED with them.

You can even leave them around yourself!  You can order the pre-made/fancy stickers or just do like me and use your laser printer and some good thick CLEAR packing tape.  Print the sticker and then go somewhere and, using the tape, adhere it, and then scan it to register it (this is called DEPLOYING a Munzee).

There are a few rules which you can review on the the Munzee.com site, but one of the basic ones is not to put too many of your own Munzee’s too close together and also don’t get too close to someone else’s deployed Munzees when you deploy your own.

So the next time you see a random QR Code somewhere, take a second look – it might just be a Munzee waiting for capture! 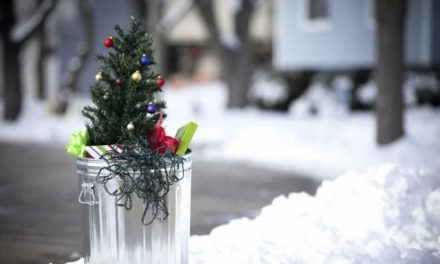 After Christmas to-dos for South Norfolk 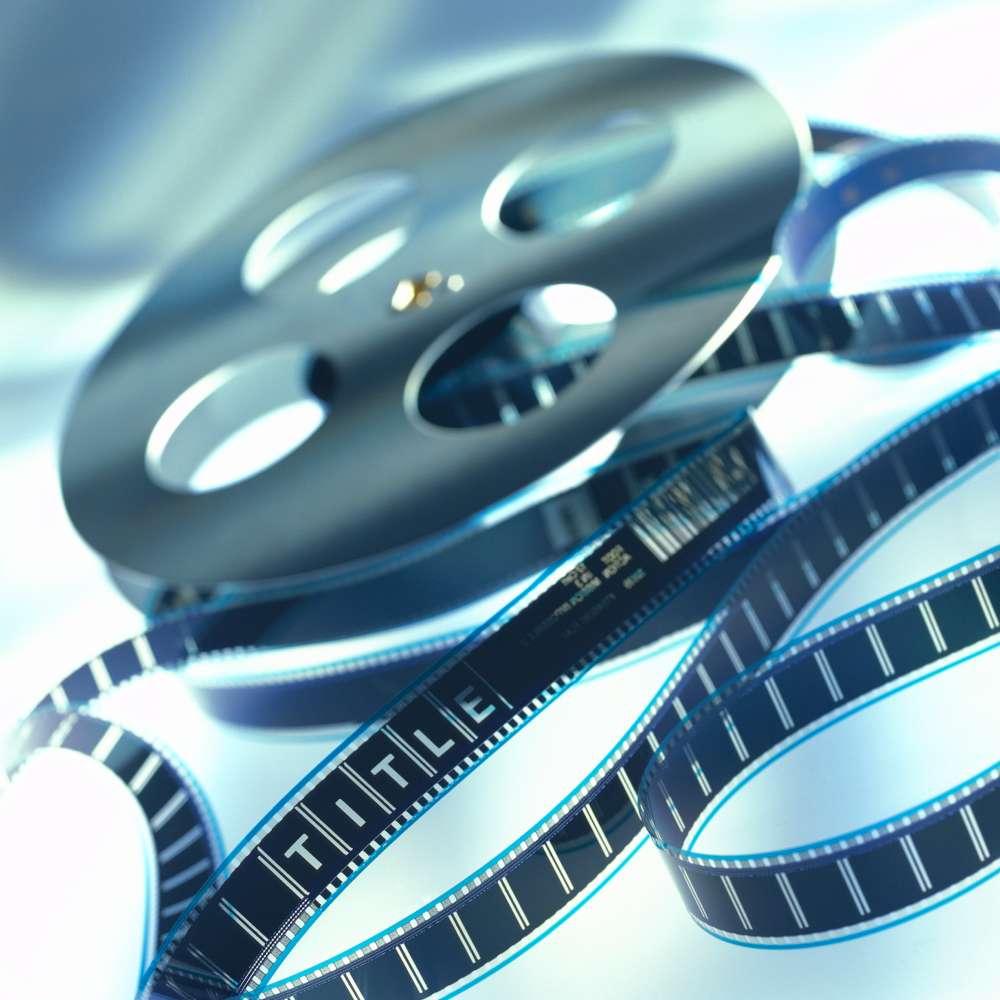 Go to the movies! 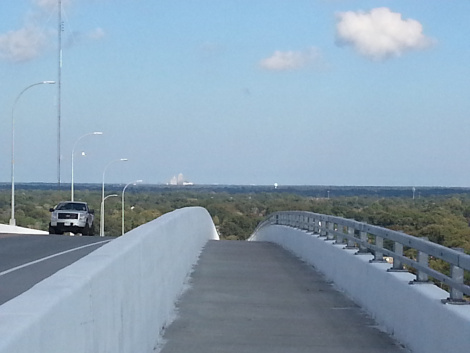 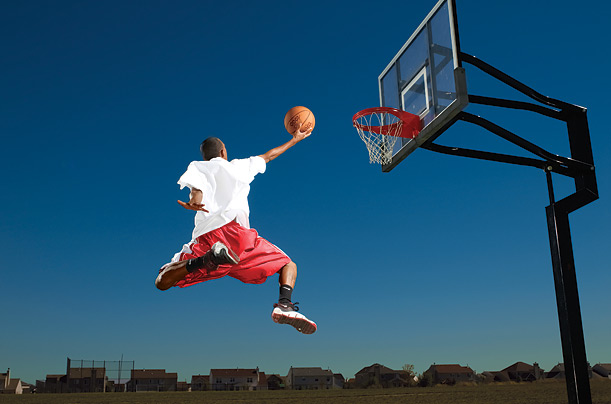 Visit one of our parks!