South Norfolk, Chesapeake, VA is an historic 1900s community that began as an independent city in eastern Virginia. Incorporated as a town in Norfolk County in 1919; it became an independent city three years later. In 1963, its voters chose to consolidate with Norfolk County (by mutual agreement) and with approval from the Virginia General Assembly to form part of the new city of Chesapeake. This web site is published as a public service by residents of the Historic South Norfolk community. Thanks for stopping by HistoricSouthNorfolk.com. We hope you will bookmark the page and visit often! 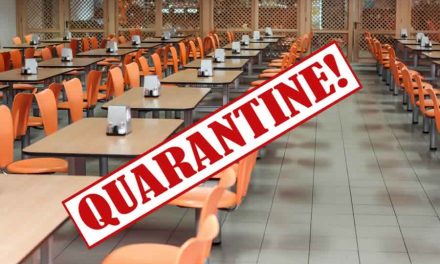 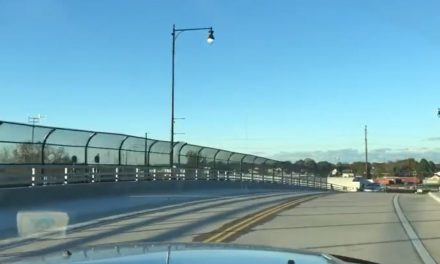